Beginning her service to the board in December of 2008, Ann Franklin is a retired 36-year veteran teacher of the Buncombe County School System. Ann taught at Haw Creek and Flat Creek Elementary Schools and served as a homebound teacher for seriously ill children throughout the county.  She has worked for the North Carolina Association of Educators (NCAE) serving educators in Asheville City and eight western counties. Ann attended schools in the North Buncombe District graduating from North Buncombe High School. She has a BA degree from Mars Hill College and a MAEd degree from Western Carolina University. Ann is currently serving on the Governor’s Teacher Advisory Committee, the Planning and Zoning Committee for the Town of Weaverville and is a member of Weaverville United Methodist Church. 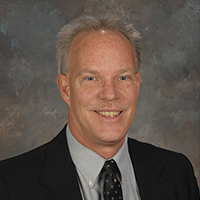 Serving on the Board since December 2006, Pat Bryant works as a realtor with Beverly-Hanks and Associates in Asheville at the Merrimon Avenue location. Pat began his professional career and worked for 20 years in higher education in the field of college athletics. He holds undergraduate and graduate degrees in Physical Education from the University of West Georgia. Pat has two children who graduated from Clyde A. Erwin High School. His wife, Debbie, and daughter, Caitlin, are employees of Buncombe County Schools. Pat volunteers in many capacities throughout the community and believes in service to this area. His favorite sports include baseball, basketball, and golf.  Pat also enjoys walking/jogging and gardening (and is an avid rose grower). 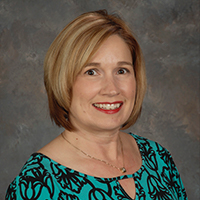 
Elected to the board in November 2012, Amy lives in Arden with her husband, Ben, and their daughter Madelyn, who graduated from Roberson High School in 2019 and is now a student at N.C. State.  Amy is a graduate of Columbus State University and is a respiratory therapist at Mission Hospital.  In her spare time, Amy enjoys volunteering in the schools and her church, running, and hiking in the beautiful mountains she now calls home. 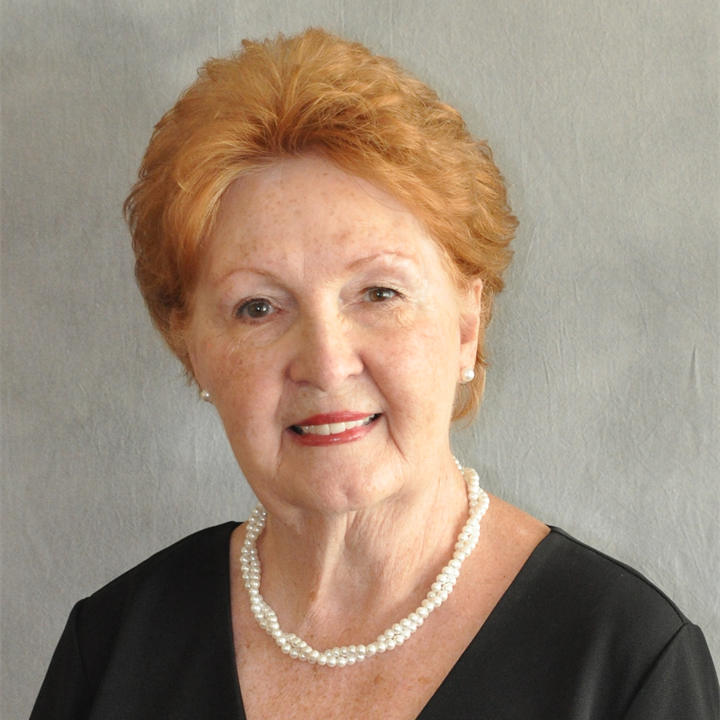 Lewis was appointed by the Boards of Education on June 1, 2020. She is a retired educator, who began her career as a secretary for Buncombe County Schools. She
taught English for more than 20 years and served as Assistant Principal at Enka High. She has taught classes at A-B Tech and coordinated the Beginning Teacher
programs for both Buncombe County and Asheville City Schools. She is a member of the Advisory Council at Enka High. 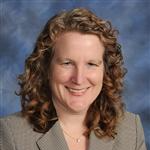 Cindy McMahon, first elected to the Board of Education in November 2014, has 25+ years of management experience in nonprofits and small businesses. Cindy graduated from Mountain Heritage High School in Burnsville and earned a bachelor’s degree in English and Philosophy from Guilford College and a master’s degree in English from UNC-Chapel Hill. Cindy and her husband, John, have a son and daughter; both are proud alumni of A.C. Reynolds High School. Cindy’s memoir, Fresh Water from Old Wells, was published by Mercer University Press in 2015. 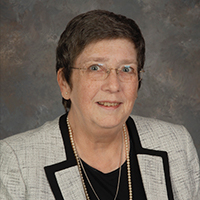 Peggy Buchanan was born and raised in upper state New York and moved to North Carolina in 1964. After graduating from Asheville High, she joined the workforce, married, and had four children- three by adoption and one naturally. In 1979, Mrs. Buchanan attended A-B Tech and obtained an Associate Degree in Nursing, leading her toward work in nursing, hospital nursing, in a doctor's office and with Head Start. In 1995, she was ordained as a Vocational Deacon in the Episcopal Church. She served at St. James in Black Mountain for five years and has served at Trinity Episcopal for the past 16 years, focusing her ministry in three primary areas: a) teaching Education for Ministry- a 4-year course at the University of the South, b) Senior Citizen Group, and c) Church of the Advocate- a ministry for the homeless. Within the homeless ministry, she established a nurse's station and meets weekly with the congregation to provide solutions for critical health needs and education. Mr. John Buchanan, Peggy's husband, is a retired principal who worked for over 30 years at the Juvenile Evaluation Center in Swannanoa. Together, they have five grandchildren- natural, step, and adopted, and live in Black Mountain with their "four-legged children": Phoebe, a border collie, and a "very opinionated" cat. 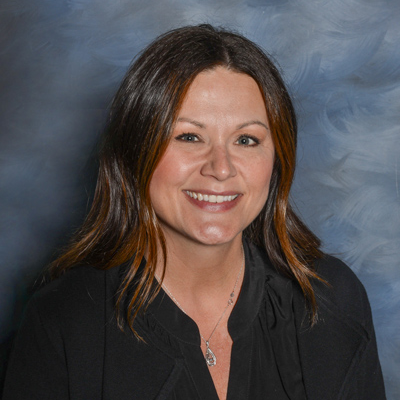